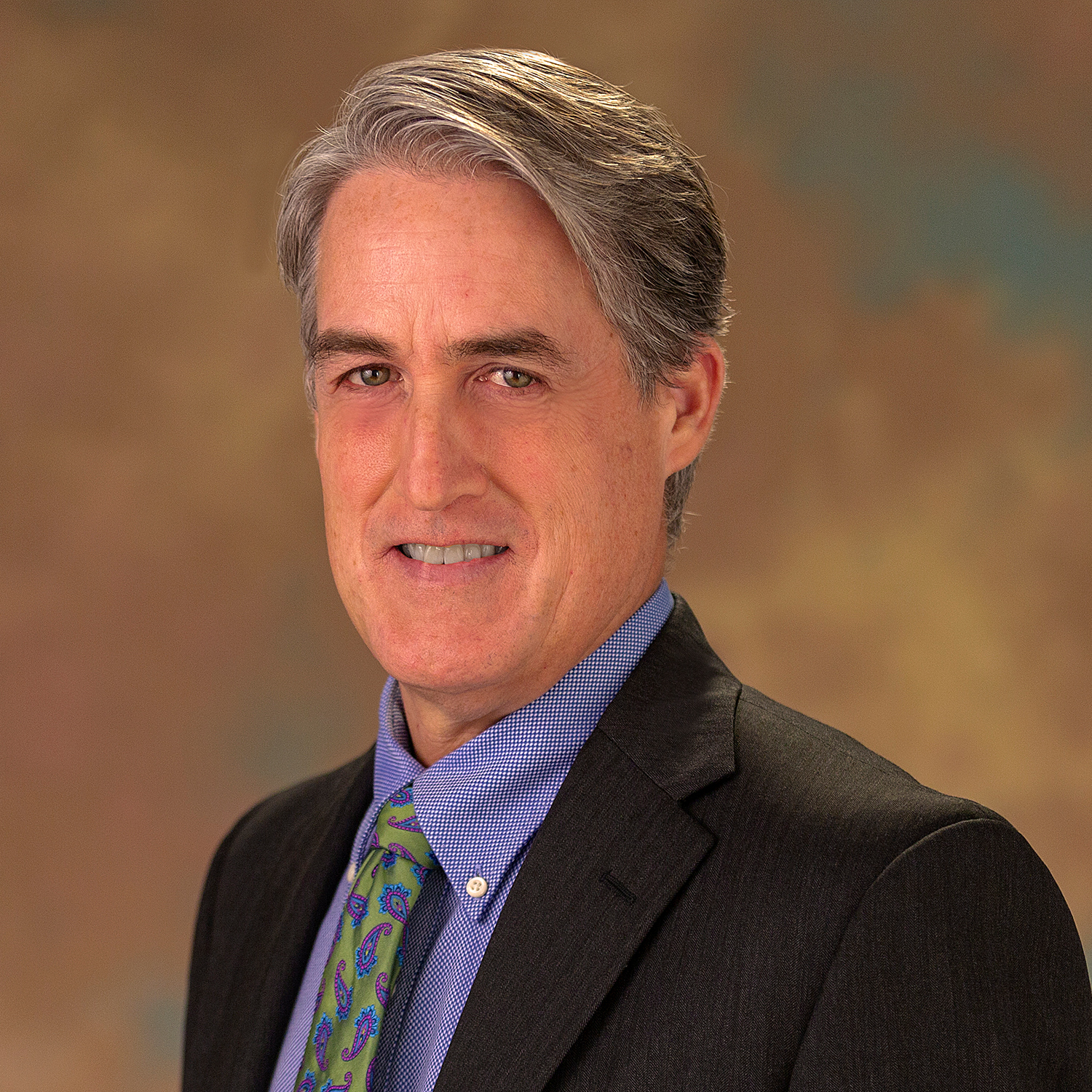 The Board of Directors of Ranken Jordan Pediatric Bridge Hospital announced today that Brett Moorehouse has been appointed President and Chief Executive Officer, effective immediately.

“Brett has demonstrated outstanding leadership since he joined the hospital in 2006,” said Bill Willhite, Chair of Ranken Jordan’s Board of Directors. “He led a major facility expansion and created new services for our growing patient needs.  Brett is the right leader for our team, which is committed to fulfill Mary Ranken Jordan’s vision for serving more children in our community while emphasizing our Care Beyond the Bedside model.”

Brett’s appointment received unanimous votes by the Board.