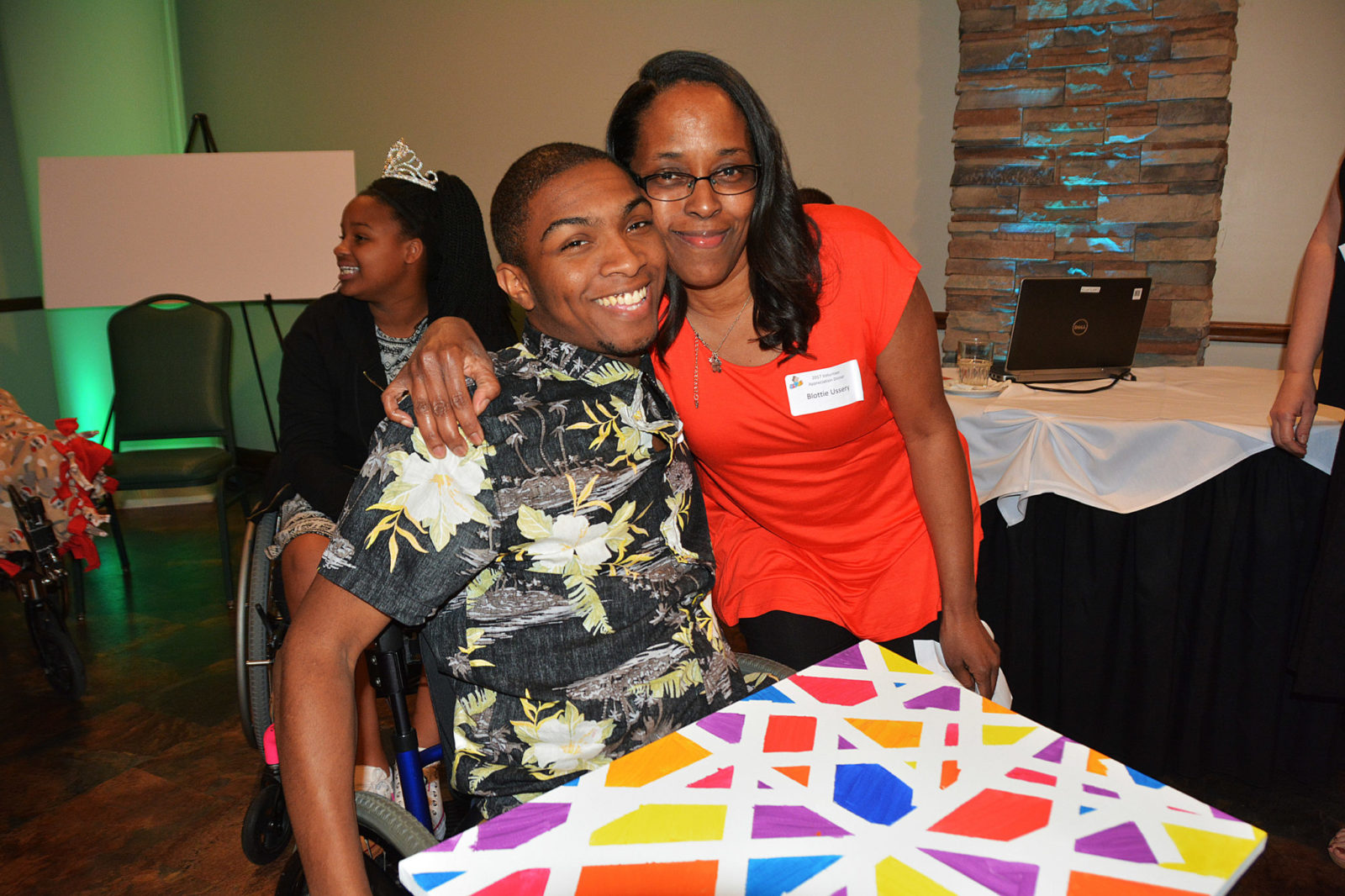 Ranken Jordan recently hosted a Volunteer Appreciation Dinner to recognize and appreciate the more than 300 Partners in Care who dedicated their time and talents to the hospital in 2016.

For the month leading up to the event, Ranken Jordan conducted a top secret process to receive nominations and identify volunteers who were deserving of special recognition. For 2017, Kiland Sampa earned the prestigious honor as Volunteer of the Year. Jean Drazen was named Rookie of the Year.

A special tribute of appreciation was also delivered to honor the Partners in Care who have dedicated over 1,000 volunteer hours to Ranken Jordan over the term of their relationship with the hospital:

The Graphic Arts Banquet and Conference Center in Westport was the host venue of the 2017 Volunteer Appreciation Dinner.

Celebrating the Heart of a Champion